2 Learn Pass and Phases of Compiler

Introduction to Compiler Design, Language Processing System, What is Compiler, Phases of Compiler, Basics of Compiler: Why, What, where, How??
12 November, 2015

A Compiler is a program that reads a program written in one language  and translates it into an equivalent program in another language the Target Language.

We all write our codes in HLL ( High Level language) (in English) and computer only understands Binary(0,1).  So to execute our programs we need one compiler through which our programs can be understand and run by Computer and that is why we need COMPILER..

There are two parts of compilation:
The Analysis part breaks up the source program into intermediate representation and Synthesis part constructs the desired target program from intermediate program. 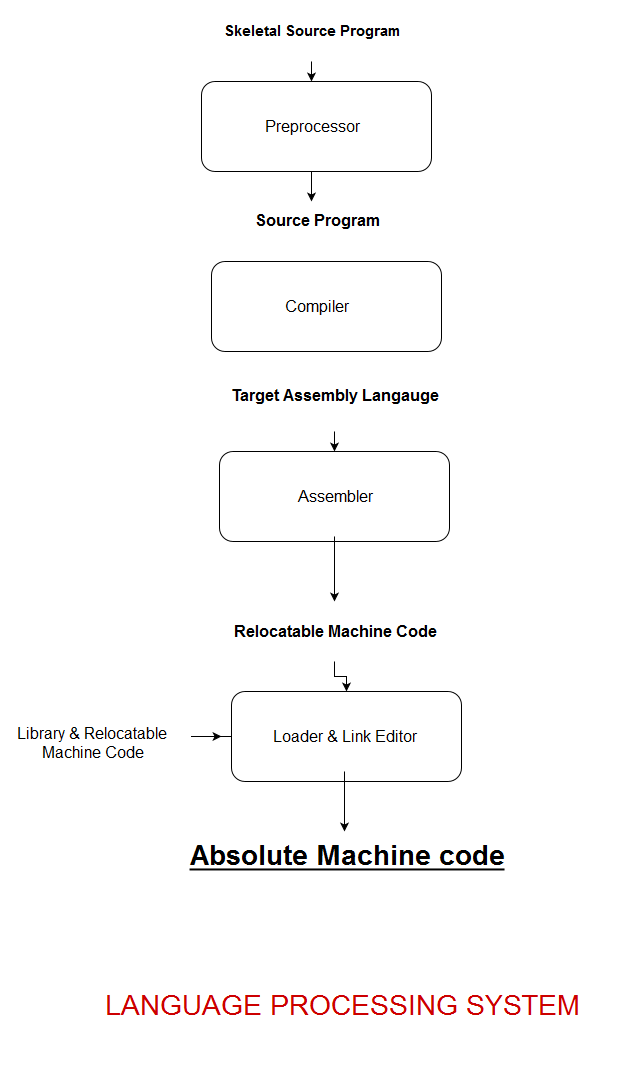 What is happening in Language Processing System??

Compiler has simple work routine and a fixed process how we can translate one language into another one.

We can easily understand the functioning of Compiler by its PHASES and thy are as follows:

Get solution for your websites